Neckover Trailer Manufacturing is committed to producing the highest quality trailers and beds available on the market. Since opening our doors in 1973, we have learned what our customers need in order to get their job done right. They want the #BullTuff Standard. When each steel bull begins production, we demand what they expect… Quality, Reliability, and Lasting Durability. Our trailers are sold through our hand-selected dealer network which is committed to serving our Bull Tuff Family with integrity and distinction. Visit our Dealer search to find your closest Neckover Dealer.

We do not sell directly from the plant. Please, see your closest Neckover Dealer or our Dealer Inventory Search for information and pricing. 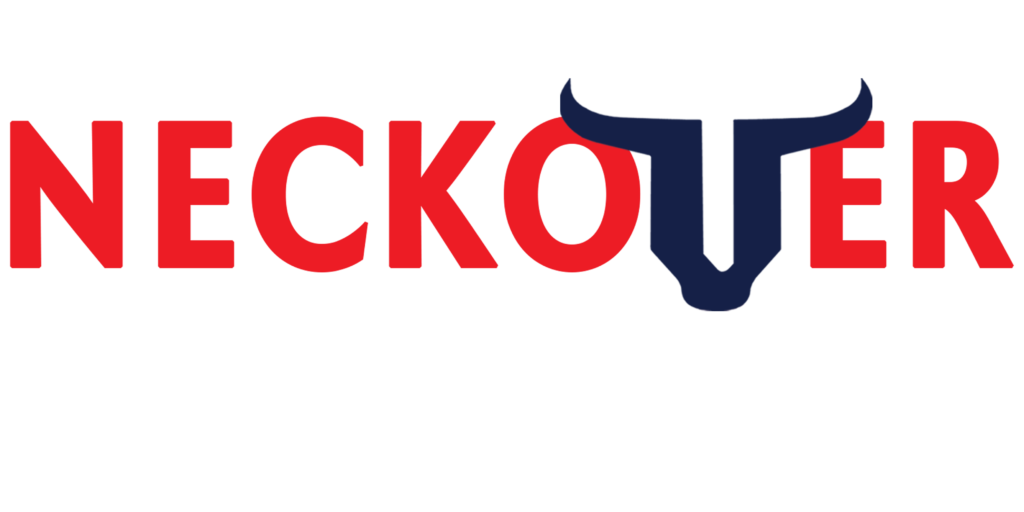 We build all of our products to take a beating. Each weld is engineered to withstand the elements and a few rough hands. Neckover is a family and a way of life for many across the U.S. When you purchase a Neckover you are joining the #BullTuffFamily.